The South Australian Sports Institute (SASI) wishes to congratulate Gabi Nance on an outstanding hockey career, following today’s announcement she’ll be retiring from playing the sport at an international level. 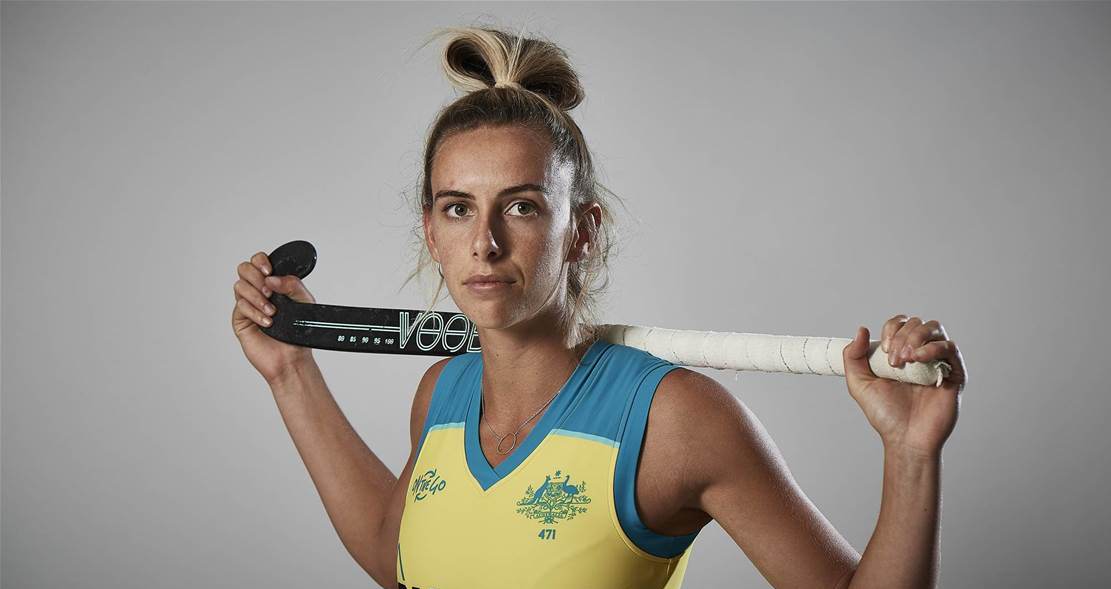 The talented forward made her debut for the Hockeyroos in 2014 and went on to be selected to play for Australia in the 2016 Rio Olympic Games team.

The 26-year-old has had great success on the world stage, winning gold at the 2017 Oceanic Cup and silver at the 2018 Commonwealth Games, and spending a period playing in the Netherlands.

In the wake of wrist surgery after suffering an injury and COVID-19 shutting down the Hockey Australia High Performance unit in Perth, Gabi returned to her home town of Kingscliff in late March.

Being at home gave her the clarity and peace of mind she needed to ultimately make the decision to retire and remain with her family, partner and friends in Kingscliff.

Reflecting on her hockey journey, Gabi says her passion for hockey came from the time she spent training with SASI.

“SASI took me on in 2012 before my career even started, putting their faith in me and inviting me to join the SASI program when I was based in Queensland,” Nance said.

“In my first training session I didn’t trap one ball, but SASI stuck it out with me right up until the time I was selected in the Hockeyroos.

“When I decided to take a break from hockey and then return to the sport in 2018, SASI welcomed me back with open arms.

“SASI played a critical role in my career and I owe all of my success to them.”

SASI Hockey Head Coach Tim White was the one who initially recognised Gabi’s talents and he’s immensely proud of her exceptional achievements on and off the field.

“Gabi came into the SASI environment as an 18-year-old and her commitment to reaching her potential was obvious from the start,” White said.

“She was a fast, skilful and exciting player who always made a huge impact.

“Gabi was driven and competitive, and those qualities had a far reaching positive impact on all involved in the SASI Hockey Program.”

We thank Gabi for her outstanding contribution to the hockey community and wish her all the best as she embarks on the next chapter.