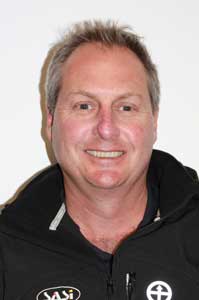 Following on from a successful playing career which included Tim being selected for the Australian Team, Tim has moved through the coaching pathway. Tim is a multiple premiership winning Premier League coach with Men's and Women's teams. He has won Hockey SA coach of the year on multiple occasions and has an excellent record coaching South Australian state teams at National Championships. Last year Tim was selected as Co Head Coach of the Australia 'A' men's team for a tour of China.

Tim's philosophy around the development of young South Australian's aspiring to play for Australia is centred around holistic development. Through ongoing feedback Tim looks to develop elite habits in the SASI athletes, which will give them the best preparation if they get selected in National programs.