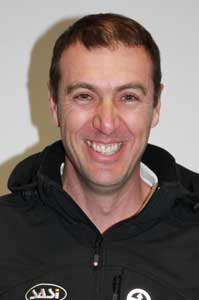 Jason Lane has been the Head coach of the rowing program since 2009, during this time Jason has coached multiple medallists at under age World Championships.  Jason was the coach of the Senior Women's Quad scull at the 2011 World Championships as well as the 2012 London Olympics; both these crews achieved fourth place finishes.

Four athletes that were part of the SASI rowing program competed at the London Olympics with two athletes, James McRae and Christopher Morgan, winning a bronze medal in the Men's Quad Scull.

The program aims to identify talented rowers from South Australian schools, clubs and through talent identification and to develop these athletes into athletes that are capable of achieving international success. This is achieved through world class coaching and support services and accessing our training facilities at West Lakes and Kidman Park.